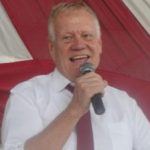 Sven-Axel Conrad has been in the ministry as a pastor, evangelist, teacher and missionary in Tanzania and Denmark for more than 40 years in association with Scandinavian Pentecostal Churches. He has been involved in preaching, teaching and leadership training and has worked as a consultant in Mission and development work in East Africa, as well as a consultant in culture and integration for immigrant populations in Denmark.

A part of his life story involves trusting God in the storms of life. He lost his eldest son, Dennis, on the mission field in 2001, and his wife of 38 years, Eni, died of cancer in 2007.  After years of wrestling with grief and wondering if he would ever minister again, he encountered God’s heart for Tanzania and had a new call to bring the leaders of of the body of Christ in Tanzania together so they could together pray for healing for the nation. 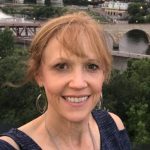 In 2017, he married Jenny Johnson, who has been a teacher and also involved in women’s and children’s ministries in the United States for over 30 years. Her passion is to help people experience God on a personal level and to inspire people to pursue the dreams of God for their lives. 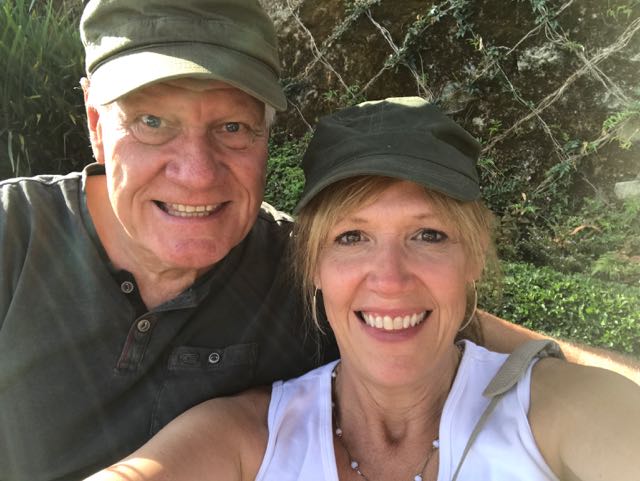 Sven-Axel and Jenny are teaming up in this ministry of calling people to reconciliation and united prayer for the nations wherever they travel.

The Team in Tanzania 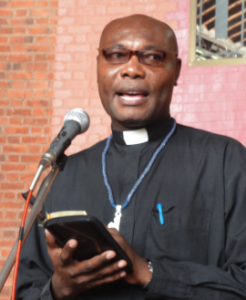 Dr. William Kopwe is a well-known and influential pastor in the Lutheran Church in Tanzania. He joins Sven-Axel in teaching during the conferences. 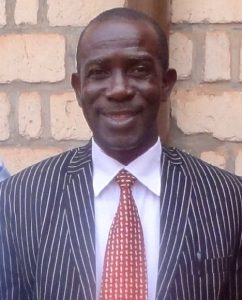 Phanuel Kyombo organizes for the prayer movement in Tanzania. He arranges for all of Sven-Axel’s conferences. 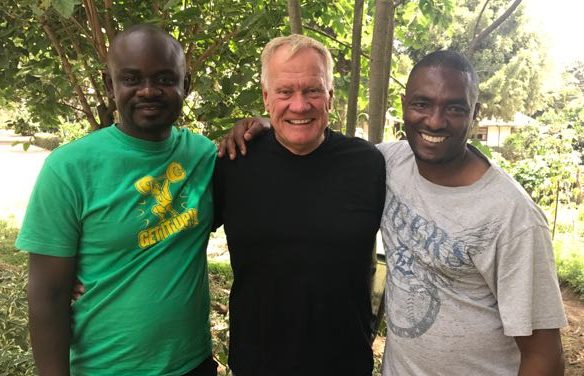 We would be lost without Fred and Karim, our beloved drivers and mechanics.